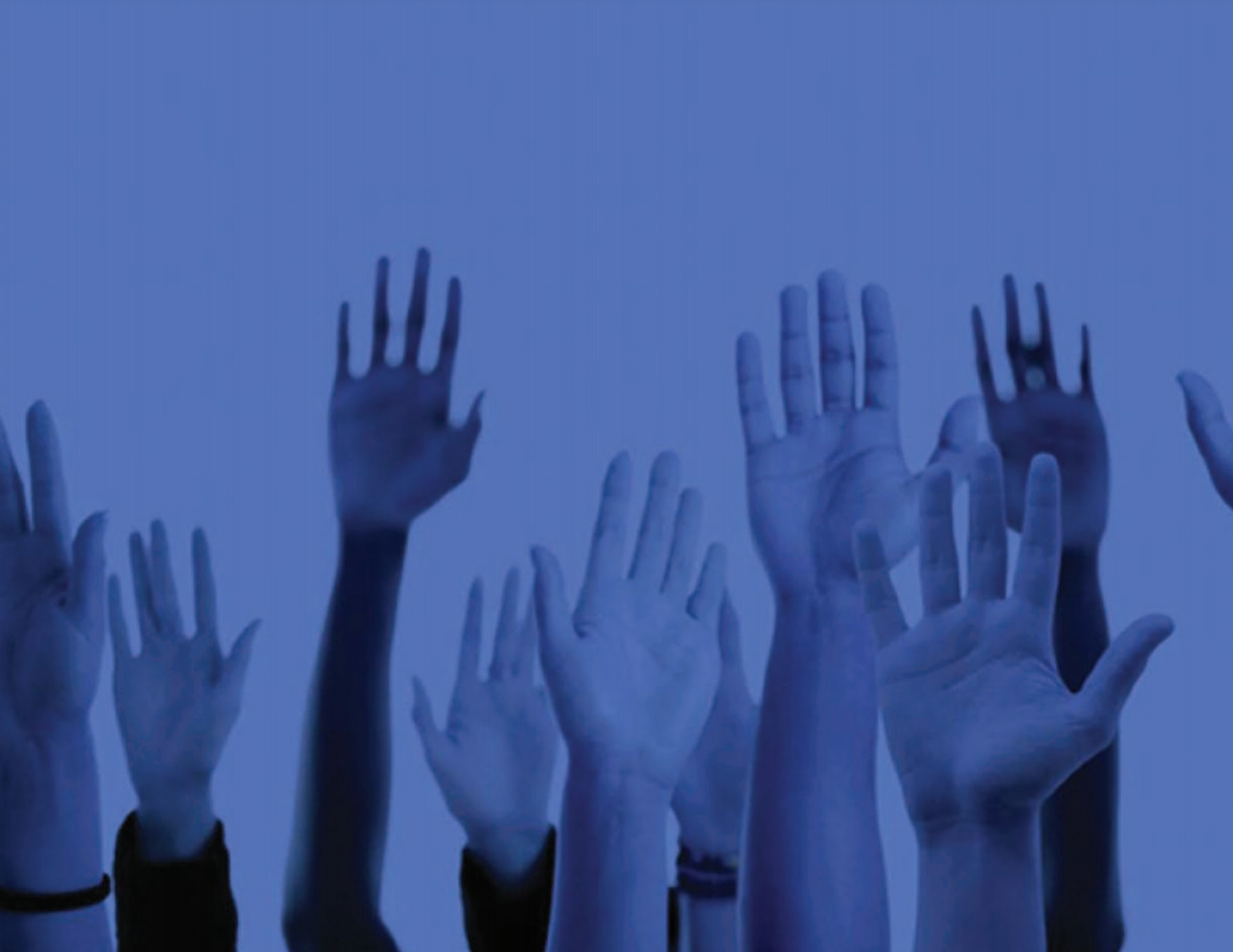 As of November 2022, several Western European countries have announced their interest in providing a financial contribution for repeating EMIS, with data collection planned for 2023.

There is funding for a German, English, and Arabic language version from Germany, and funding for an Albanian, Armenian, Azerbaijani, Bulgarian, Georgian, Macedonian, Romanian, Russian , Serbo-Croat-Bosnian, Turkish, and Ukrainian questionnaire version for covering countries of the EU enlargement area, the EU Eastern Partnership, and in Central Asia.

Apart from that, the following Northern and Western European countries have announced financial contributions: BE, CH, EE, ES, IE, IL, LU, NL, NO, and SE. One of the key benefits of EMIS has been the possibility of filling-in the questionnaire in all official languages of the European Economic Area, particularly important for countries with large proportions of migrants from Southern, Eastern, or South-eastern Europe.

No funding is yet available for Danish, Finnish, Icelandic, Maltese, and Portuguese. ECDC announced to provide co-funding for the participation of countries that are interested but unable to provide funding, which might possibly cover Czech, Hungarian, Latvian, Lithuanian, Polish, Slovak, and Slovene. With the exception of Icelandic and Maltese, we are still confident to get these language versions funded, as well as the associated networking, coordination, and data-management work.

The multi-language-survey would be hosted at Maastricht University, the coordination would be organised in collaboration with Aids Action Europe at Deutsche Aidshilfe – for the EEA countries, the UK and Switzerland –, and with Robert Koch Institute – for countries of the EU enlargement area, the EU Eastern Partnership, and in Central Asia.

The aforementioned three partners would collectively provide the following:

Deutsche Aidshilfe would be the contractual partner for all EEA countries (except Germany and the Netherlands), who “buy-in” for participation. National organisations who are willing to co-fund EMIS-2023, would receive the following after the end of data collection and cleaning: